7.02am 02 February 2018, I groaned and thought oh joy it’s that time of the month again. I took some panadol and thought, ‘suck it up’ you have a busy day today. We had made it through the first school week of the year.

I got my boys aged 4 and 5 to school by 9am and proceeded to go home and re-commence my work day. I work across multiple time zones and the ‘second shift’ starts at 9.30am. I got home and into to the office by 9.20am and started working. Focusing on a writing deadline, I felt the stomach cramps get worse but felt working somehow numbed the pain. I had lost my appetite but didn’t think much of this. I had booked a remedial massage for 1.30pm. I was optimistic that this would help relieve the pain. Immediately after the hour long massage I called my husband and asked him to pick up some period medication. It didn’t enter my head that I’d never needed this before or that would be a sign that something was really wrong.

I took the period medication at 5pm and the pain subsided enough to feel well enough to eat dinner at 7.30pm. A bowl of cereal. Again another warning sign. I rarely eat cereal, let alone for dinner.

I went to bed at 11pm. Unable to sleep by midnight I was doubled over in pain. We went to the hospital. It wasn’t until 8am, over 8 hours later, I had an MRI. It was then discovered I had appendicitis.

My appendix had died and was on the verge of bursting. What then ensued was an unscheduled, indefinite period of bed rest. As a mother and business owner, the ability to relax, let alone rest was a challenge. I found myself incredibly ill, suffering blood poisoning, on strong medication, in a shared room in hospital, surrounded by machines and people. I was unable to sleep. My mind raced. 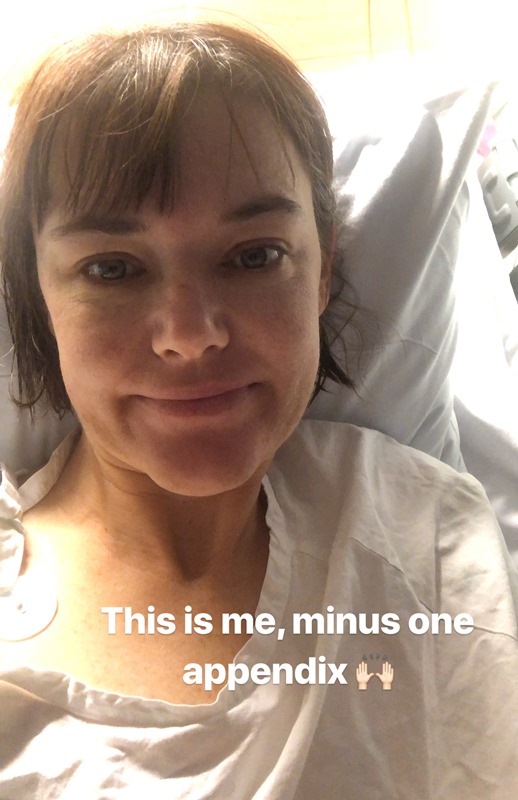 This unscheduled rest was exactly 3 weeks before I was due to be in the United States of America attending 2 back to back conferences. My eldest son had just started school. I had client meetings scheduled.

I couldn’t relax. The more I tried, the worse the anxiety got, however I was too sick to work. By the 2nd night of broken sleep, I thought why not start listening to the long list of Audio books I had. Scanning the listening list on Audible, I was after a book that was non-work related.

I started listening to the book. Immediately my body relaxed. I was privileged that Dr Tererai Trent was the narrator herself! Her voice was like a soothing warm hug.

It was what I so needed. I started crying and was thankful for the release. I drifted off to sleep. I had the deepest sleep I had had in over a week. I woke a couple of hours later, relaxed and happy.

I continued to listen to Dr Tererai Trent for the next week as I recovered in hospital. She was such a welcome relief in such an uncertain time. I listened to most of the book in a dream like state.

I felt Tererai was speaking to me as she shared her story of her own awakening, discovering her dreams and having the courage write them down, bury them and then relentlessly pursue them. To stand strong despite the obstacles in her path, and be determined to not be limited by her circumstances.

When I checked out of hospital a week later, the mantra I had overwhelmingly was to say ‘I occupy my space.’ I felt this strength to be validated, a strength I had not previously had. I would often step away from conflict or the possibility of offending someone. From now on, I would stand my ground. Not to offend others, but rather have a knowing that by speaking my mind, I could contribute value to others and have the opportunity to make the world better by my contribution. My experience and knowledge is here to make the world a better place. 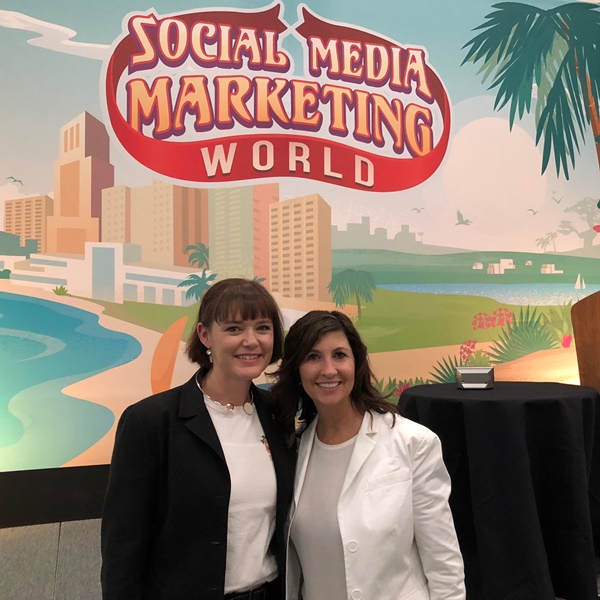 Just 2 weeks later I got clearance to fly to the United States of America. The first conference I attended was Social Media Marketing World. I was there to work as a Speaker Concierge Lead. A role primarily within an office, not attending sessions.

Whilst I was in recovery mode and preparing to be at the conference I studied the conference program and speaker line up. I discovered Lewis Howes was to be speaking at the event. No one was more surprised than me. I became determined to make sure I could find a way to meet him. I felt if it was meant to be, it would be.

It so happened in huge conference centre,  the room he was speaking in was next door to the speaker office.

I ensured everyone was taken care of, I had someone relieve me on the Speaker Concierge desk and lined up to meet Lewis Howes at the end of his panel talk. To personally thank him for his work and for his Social Media presence.

I was exhausted and nervous when we met briefly. I’m not sure if he realised the true impact his actions had on me, but I was thankful to have met him.

2 weeks later I returned home. Peace Mitchell, Cofounder of Ausmumpreneur and the Women’s Business School messaged me asking how my trip was. I told it was great, lots of highlights. Peace mentioned she would be going to the United States of America for a conference and a retreat. I asked her what the details were of each of the events. What she said next, well, I was glad I was sitting down.

The retreat was with Dr Tererai Trent. I sat there crying. I sent her a screenshot of my Instagram post with Lewis Howes.

Today I had the opportunity to thank @lewishowes in person. His interview with @tereraitrent inspired me to purchase #theawakenedwoman. A book that got me through my recent hospital stay. I’m incredible grateful for Dr Tereria Trent’s soothing voice to get through such a challenging time. I hope to also thank @tereraitrent in person one day too. #SMMW18

I wished her well and told her I had set the intention to meet Dr Tererai Trent.

Dr Tererai Trent’s story is important and one that captures what it is like to be a woman and how we all have the opportunity to make the world a better place by speaking up, occupying our space and sharing our dreams.

I have since listened to The Awakened Woman for a second time (this time awake!). Tererai has strengthened my resolve to occupy my space and speak up more. I’m here to forge my own path thanks to digital technologies and inspire others to do the same. It’s time to break the moulds that have been set by society and previous generations. 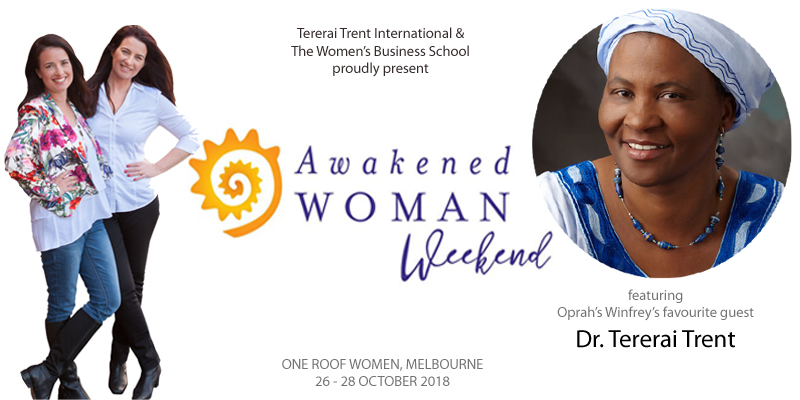 This is a very special event and the first time that this event has been held in Australia.

Take this opportunity to join the movement of Sacred Sisters – women who have confronted their fears, found their voice, reignited their dreams and discovered life’s true purpose.

Read more about the event here…

About our Guest Writer 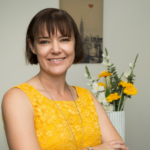 Serena is a digital marketer who believes the key to reaching your potential online is to be educated. With education, goals are clearer and so are results.